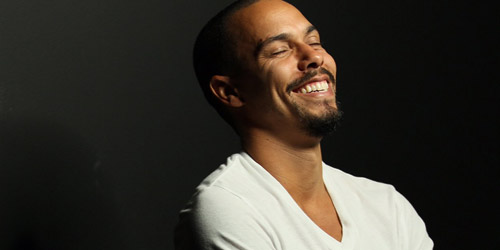 Bryton stars as Devon Hamilton on The Young & Restless. Bryton James won a Daytime Emmy for “Outstanding Younger Actor in a Drama Series” in 2007.

He was nominated for the same award in 2006 and 2008. He also won an NAACP Image Award for “Outstanding Actor in a Daytime Drama Series” in 2009, and was nominated for the award in 2005, 2006, 2007 and 2008. In 2016, he received his first Daytime Emmy nomination for “Outstanding Supporting Actor.” James began his acting career at an early age, landing his first commercial when he was 2 years old. He was soon cast as Richie on the hit series “Family Matters,” where he appeared in more than 200 episodes during the show's nine-year run. James is also an accomplished singer and performer.